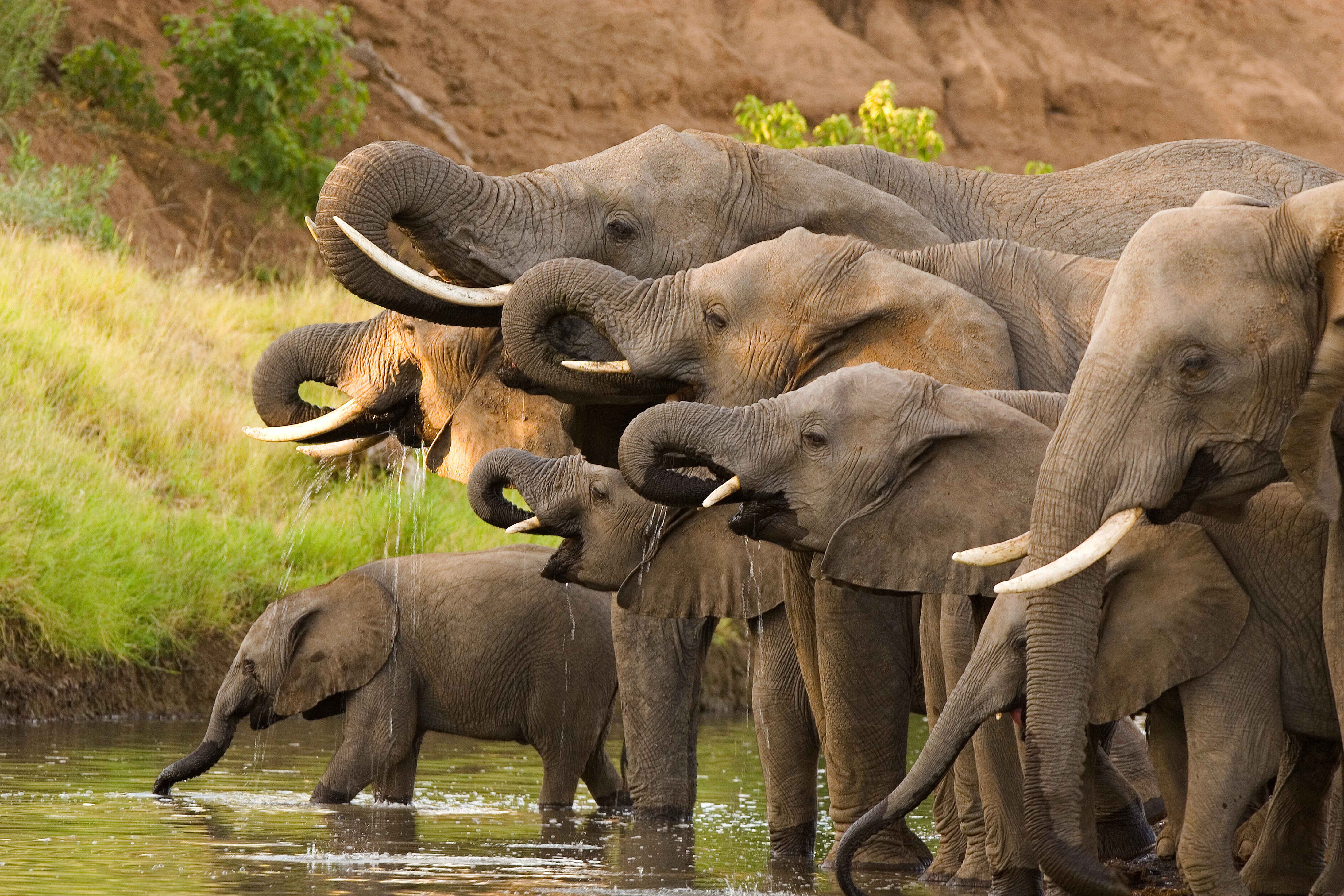 The mission of the International Union for Conservation of Nature’s (IUCN) Species Survival Commission African Elephant Specialist Group (AfESG) is: To promote the long-term conservation of Africa’s elephants throughout their range. African elephants are perhaps the most studied species in the world A vast amount of data exists on them. The challenge is to organize the data already in existence while promoting science-based management of the world’s largest terrestrial species.

The IUCN is the world’s largest environmental network and the global authority on species survival status. SCI Foundation was formally accepted as a science-based organization in 2016 by IUCN. We are proud to work side-by-side with the IUCN, which has been a frequent participant in SCI Foundation’s African Wildlife Consultative Forum (AWCF). SCI Foundation and the IUCN AfESG have also been longtime partners on the African Elephant Database (AED).

In the late 1970s, noted elephant researcher, Iain Douglas-Hamilton carried out the first African Elephant Survey. The AED has maintained their elephant database since 1992, and is generally considered the most authoritative and up-to-date source of knowledge on the African elephant. Although updating and distribution of survey data continued from 1986-1992, the move to an online platform was made in 2012. This standardized database contains easily-accessible data on the numbers and range of African elephants at the country, regional, and continental level. The AED compiles information from CITES, IUCN Red List Assessments, the African Elephant Status Report, spatial analyses and planning, and other sources. These data are reviewed by IUCN experts before being published on the AED website and in print reports, such as the most recent IUCN: African Elephant Status Report.

The expert review process of the AED is simple and intuitive without compromising quality. This is achieved by classifying numbers as either an estimate or a guess, showing which surveys provide the figures, and totaling the national, regional, and continental level. A major update to the range map has been made, along with the filling in of major gaps for several countries. Together, these updates constitute the most accurate information on African elephants at the moment.

The absence of reporting and data collection is still a challenge to the AfESG. Along with updating the AED process and investigating the technology being used for data collection and compilation, additional issues must be addressed. New partners are needed to continue this work and a total ‘cost of ownership model’ must be created. Currently there is no model that can prioritize investments and plan “coexistence landscapes.” The more groups that ally with this project, especially hunting groups, the better the AED process will become. 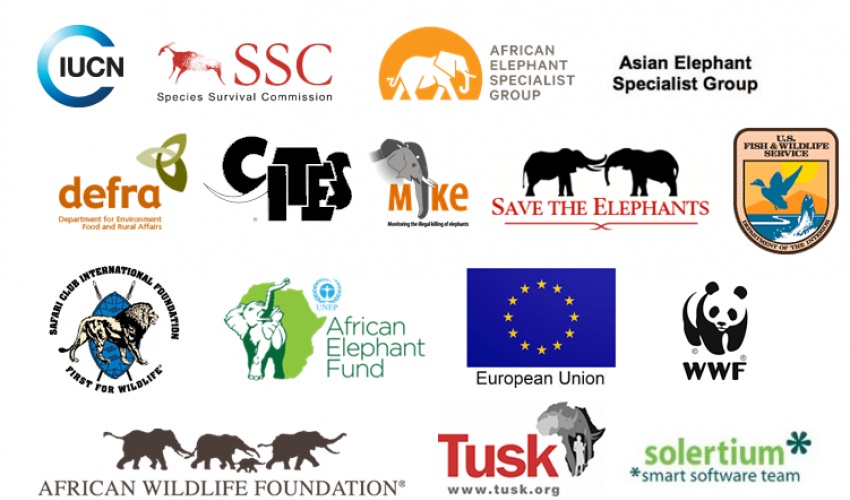 SCI Foundation is proud to contribute to the accurate survey of the African elephant while promoting responsible management decisions. Our participation is a great counter argument to the narrative that elephants should not be managed using science-based methods. Conservation happens when a hands-on approach is taken. This includes preventing poaching by encouraging legal and sustainable hunting. The story of the African elephant does not stop at the African Elephant Status Report. More involvement and investment is needed to secure a healthy future for people, elephants, and other wildlife.

Safari Club International Foundation is a 501(c)(3) non-profit organization that funds and directs worldwide programs dedicated to wildlife conservation and outdoor education. Any contribution may be tax deductible under Internal Revenue Code section 170(c) as a charitable contribution to the extent permitted by law. Tax deductible amount of gift is reduced by the Fair market Value of any goods, services, or advantages that a sponsor receives for the donation. EIN #86-0292099.