The Newfoundland government launched a five year investigation to understand why their woodland caribou population suffered a 62% decline over a fifteen year period. Researchers studied the main factors driving caribou population decline, including predator-prey dynamics, habitat quality and caribou biology. The science showed that the caribou decline was inevitable as caribou exceeded their carrying capacity. 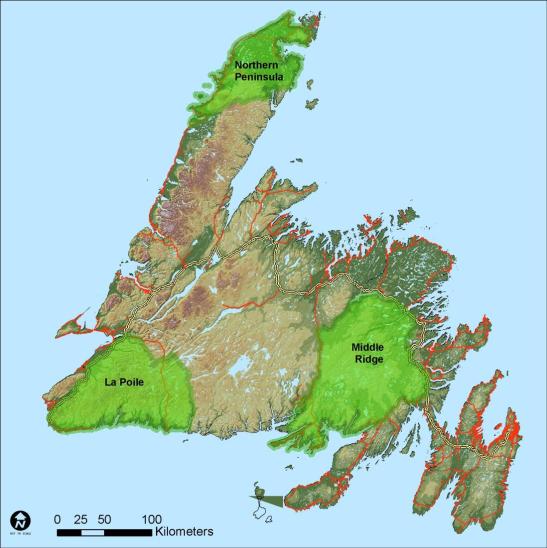 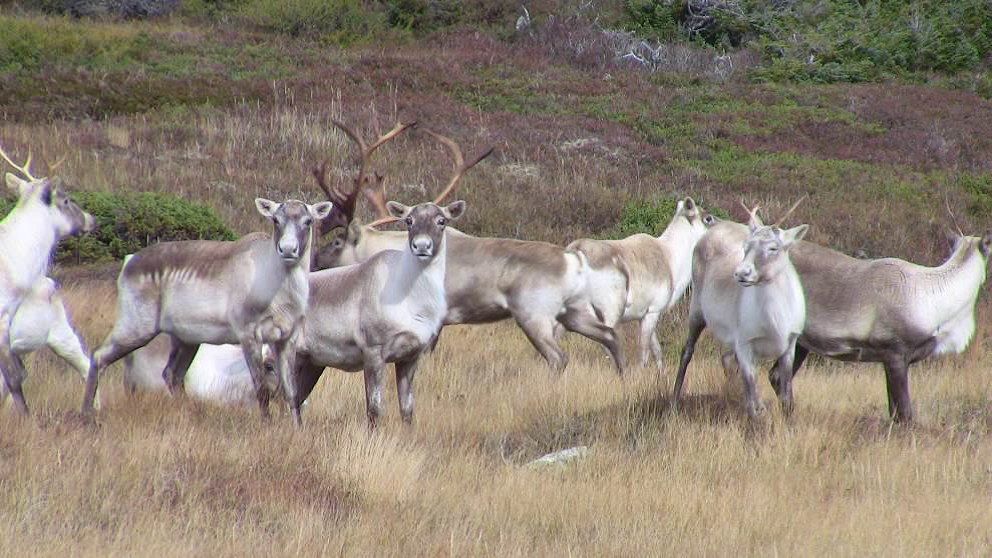 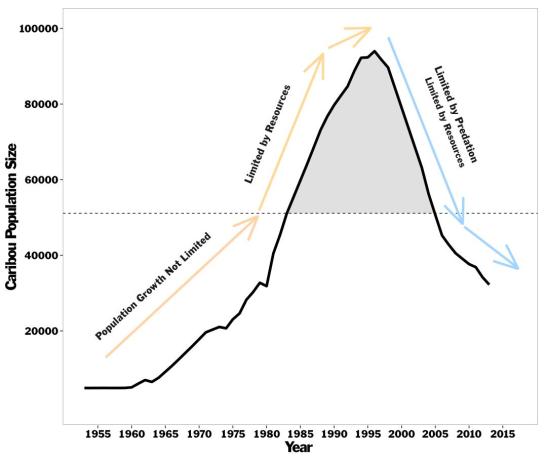 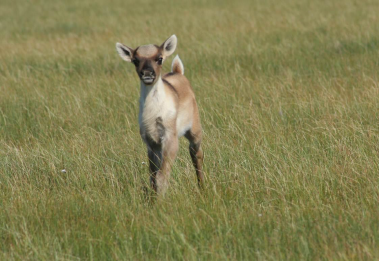 For over eight years, SCI Foundation has partnered with the Canadian Province of Newfoundland and Labrador’s Department of Environment and Conservation to support a major research program on Newfoundland Island’s woodland caribou population. The long-term scientific study has made these caribou one of the best studied wildlife populations in the world. We are pleased to present results from the project’s final report, which lays a foundation for a new comprehensive management plan.

In the 1990s, Newfoundland’s large population of caribou began to crash. The magnitude of the loss, a decline of approximately 62% of the population in one decade, and uncertainty over the causes sparked concern for local stakeholders. Woodland caribou represent an important natural resource for the island’s economy and culture. In 2008, the government of Newfoundland and Labrador’s Sustainable Development and Strategic Science Division established the Caribou Strategy, a 5-year research initiative, to determine the factors driving population decline and institute a sustainable management plan for the herd.

A team of scientists conducted numerous caribou censuses and herd composition surveys. Researchers examined every dynamic of the population, paying special attention to calf survival. By radio collaring adult caribou and testing individual animals, researchers were able to analyze food habits, body condition and habitat quality. Using these data, researchers created predictive population models for future monitoring. Investigating the role of predation on the caribou population was another focus of the study. The information gathered on black bears and coyote ecology was a major accomplishment of the Newfoundland Caribou Project. In total, the project has resulted in dozens of scientific publications, presentations and public workshops.

Ultimately, the Newfoundland Caribou Project revealed that the caribou population was unsustainably high. Woodland caribou, like many other species, follow a natural pattern of dramatic increase and decrease over time. The population of Newfoundland is density-dependent, meaning caribou numbers are restricted by habitat quality and nutritional value as population grows. Overpopulation has detrimental effects on caribou biology, including decreased body size and low calf recruitment. As a result, predator species can more easily exploit calves and have a significant impact on the total population.

Unless a new management strategy is implemented, researchers expect to see a continued cycle of boom and bust, with large-scale increases in caribou numbers followed by long periods of low density. Observations are pointing to positive trends in the caribou population. Calf survival and recruitment are recovering, but poor habitat quality is still a deterrent to growth. Known indicators of population growth and decline will continue to be monitored on the island. The project has recommended a sustainable target population based on available habitat and the ecosystem’s carrying capacity.

The government of Newfoundland and Labrador recognizes that hunting is an important part of Newfoundland’s culture and an effective tool for wildlife management. Thanks to this research, caribou will remain a benefit and public trust resource for the people of Newfoundland. As results from this project are incorporated into decision making, it is important for management to be adaptive and continue improving sustainability. The Newfoundland Caribou Project serves as an international model for science-based approaches to wildlife management. SCI Foundation would like to thank everyone involved and acknowledge their hard work in completing this monumental project.

Since 2000, SCI Foundation has provided more than $80 million to promote science-based conservation through wildlife research, capacity building in governments, youth and teacher education, and humanitarian programs that show the importance of the hunting community in society around the world. Growth of SCI Foundation has continued to gain momentum through charitable donations from SCI members and direct grants from local chapters and the SCI organization. Throughout the world, SCI’s approximately 50,000 members and 190 chapters contribute time, talent, and financial support to local, national, and international projects.